A compilation of cast photos and screenshots of telenovelas

To many Latinx people, the telenovela is a medium of the people; it portrays grand epics and powerful plot twists as a representation of the real Latinx community. However, this representation is far from perfect for a number of reasons. There are a number of casting trends and character decisions among these novelas that would undoubtedly shape the subconscious world view of the average consumer, and these issues are deeply rooted in the concept of colorism. According to Margaret Hunter, scholar of race and gender studies, “Colorism is the process of discrimination that privileges light‐skinned people of color over their dark‐skinned counterparts” (Hunter, 2007). These images presented below indicate the presence of colorism in telenovelas, as well as their origin in Eurocentric views of beauty and worth postcolonialism.

Colorism is presented in telenovelas in various ways, specifically in the casting patterns between lead, supporting and minor roles. It is most often that light-skinned, many times blonde, white-passing actors are given lead roles. Darker-skinned actors, on the other hand, if casted are most often given supporting or minor roles, many times those of the help or lower-class villagers. This pattern of colorism in telenovelas can also be noted in the numbers. According to Trome, a Peruvian online magazine, the highest billed telenovela actors are Fernando Colugna amongst men, and Silvia Navarro amongst women. 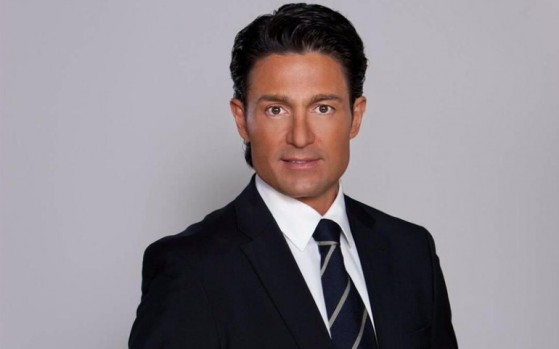 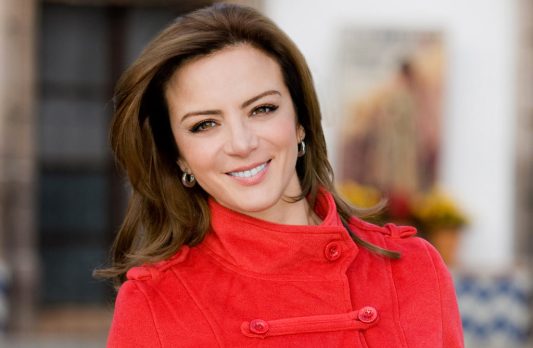 According to the telenovela, a woman is to be beautiful and classy. This probably also means that she has to be white. These eurocentric beauty standards are not uncommon. Latin America is only one of the many regions who adopt this criteria for beauty. Aisha Phoenix tackles this issue in her Feminist Review academic article “Colorism And The Politics Of Beauty,” noting that “racism and colourism lead to the privilege of light skin, and ‘patriarchal patterns of desire’ mean women are still judged disproportionately on their looks.” This is why Fernando Colugna, a dark-skinned man can become a successful telenovela actor, while a dark-skinned actress like Yalitza Aparicio faced harsh colorist remarks from stars in the telenovela community after her success in Roma (Tillman). Phoenix continues to point out that “Heterosexual men of colour often perpeturate colourism by demonstrating it in their choice of partners, or in their descriptions of what they consider attractive in women.” We see this ‘pattern of patriarchal desire’ demonstrated across different telenovelas in which the lead female role has lighter skin than the male. 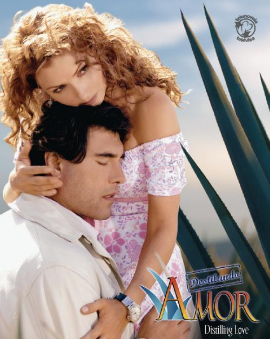 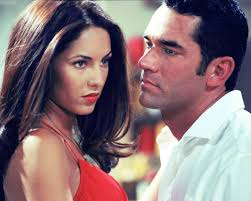 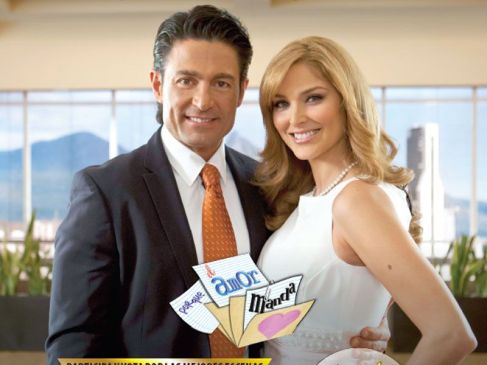 These telenovela casting patterns continue to perpetuate colorism not only in the casting of lead roles but also in the casting of supporting and minor roles. In a telenovela story in which the protagonists are upper-class, they will usually portray the housekeepers and help as darker-skinned, and sometimes indiginoeus actors.

This is Maria Elena Valasco, portraying her well-known character La India Maria on Mujer, casos de la vida real. Maria is often typecast as the help, and this character frequently experiences racism, classism, and discrimination already. Her noticeably darker skin tone is perhaps the reason that she has taken up this mantle so many times, but the issue remains the same. The pool of characters for darker skinned actresses in telenovelas is, more often than not, not as large or as prominent as for lighter skinned ones.

There are other moments in telenovela casting, in which the story of the novela is lead by a lower-class character. This is a time in which the casting directors have to choose which qualities to give this lead role. Should the star be white and present an unlikely trope, or should the star be dark-skinned but still have beauty features that match that to eurocentric standards? We see this in Maricruz from Corazon Indomable.

This is Ana Brenda Contrares in her leading role. The balancing act created in the eyes of the casting directors of these telenovelas greatly reduces the diversity of roles available to Latina actresses looking to be involved in telenovelas, and it greatly reduces the number of role models that young Latinas have to observe when they grow up watching telenovelas with their families.

However, all is not lost. Some shows are making steps towards progress in this department, such as Celia.

This is the main poster for Celia, a Colombian show with more traits resembling a biopic than a telenovela. One of the main draws of this show is its main actress, Jeimy Osorio: a Puerto Rican star who fit the bill to portray Celia Cruz. Her Afrolatina background is extremely important to her, and she expounded on the transformations she went through for the show.

“When I played the role, they darkened my skin, even though our coloring is similar. I had to pluck my brows, I gained weight. They created a gap between my teeth with orthodontics. For eight months, I was a completely different person. They broadened my nose, the shape of my eyebrows — they even changed the shape of my lips.

But we’re a canvas. And I had committed 100 percent to become this character. And I feel fortunate to have received so much love through this character. All my characters have been growing through time. Each of my roles has prepared me for the next, and I don’t feel any of them have been denigrating toward my race.” (Cobo, 2016)

Colorism exists in telenovelas and it works to perpetuate eurocentric standards of beauty, which compliment the ‘patriarchal pattern of desire,’ instilling internalized colorism that can be detrimental to Latin Americans. Although the telenovela world proves to be moving forward, as seen in the casting of Celia in mainstream telenovela channels, there are still moments when this colorism is rampant in the Latin American community. We saw the consequences of this colorism in Latin America when Yalitza Aparicio, indigenous Mexican actress appeared on the cover of Vogue Mexico and became target to colorist remarks (Tillman). Unironically, some of these verbal attacks came from stars in the telenovela industry like Laura Zapata and Sergio Goyri. It just takes a change in casting patterns to make a difference.

View all posts by abatistaschool